At Leonardo Group Americas, each of our Principals has 25+ years of experience designing Lean production lines, material management systems, and Lean hospitals. For the past several years, we have partnered with Toyota Material Handling in order to bring these workshops to hundreds of Lean Specialists, Industrial Engineers, and Supply Chain Professionals.

Incorporating Lean Design concepts into the physical design of your production line, hospital, or value stream will guarantee far greater results than trying to build a Lean culture out of thin air. If your previous improvement efforts have failed, it is likely because your processes were not designed correctly in the first place. Our methodology is based on Industrial Engineering techniques and the scientific method. It has been proven in thousands of implementations over a wide range of industries.

We offer a complete suite of training options, from books and online courses to remote implementation programs and in-person consulting. If your improvement projects are not getting the results that you are looking for, contact us to find out how our ground-up approach to Lean Design can make a difference. 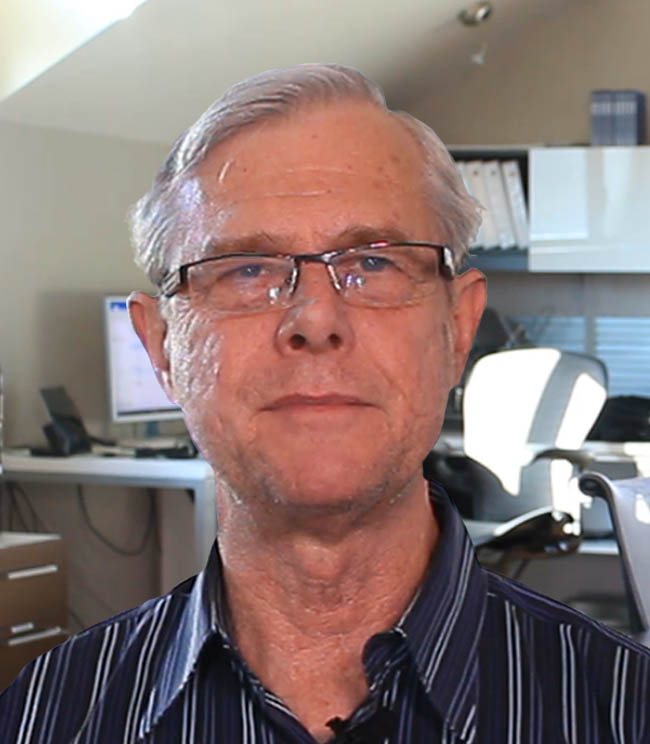 Richard Rahn is a Lean authority with more than 20 years of Lean experience. His professional career in Lean began at the John Costanza Institute (JCIT), where as Vice President of Technology, he introduced Flow Manufacturing to some of the best known companies in the world, including General Electric, Johnson & Johnson, John Deere and Emerson.

Six years later, Richard joined Kiran Consulting Group as a Vice President, where he expanded his Lean skill set to include Simulation Modeling. He is the creator of the Lean operations track for the Aerospace Supplier Excellence Alliance (SEA), an international organization of aerospace suppliers.

In 2007 Richard co-founded Leonardo Group Americas, headquartered in Boulder Colorado. As Principal of Lean Manufacturing Practice, he has trained over 5,000 engineers and Lean professionals. He is the co-author of the source book for Flow Manufacturing, The Complete Guide to Mixed Model Line Design, as well as Aerospace Flow. 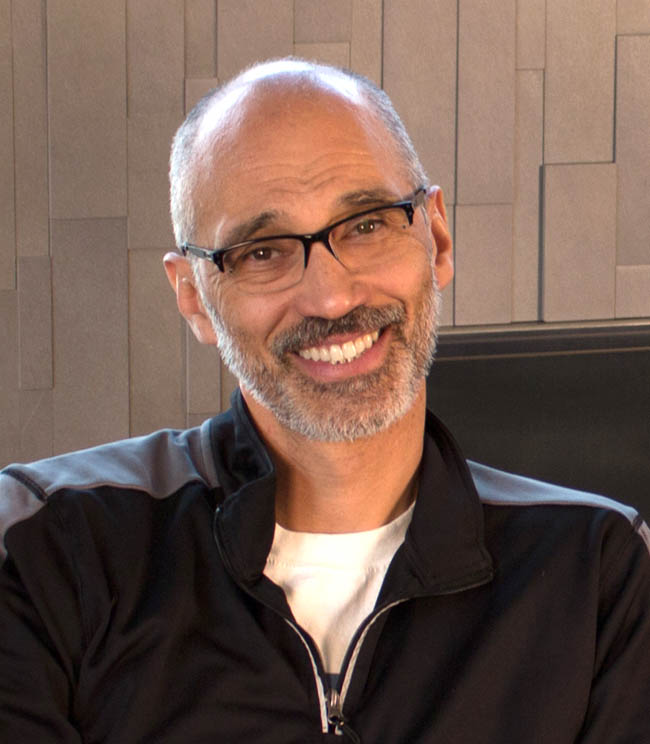 Gerard Leone is a seasoned Lean veteran with more than a 20-year career delivering game-changing Lean transformations. His professional Lean career began as Vice President of Technology at the John Costanza Institute, where he built a track record of successes as a respected leader in the fields of productivity improvement and manufacturing systems. Gerard has instructed and implemented Flow Processing techniques throughout entire enterprises, from factory to office administration and engineering in Fortune 500 manufacturers like General Electric, American Standard, and Carrier.

Gerard is the co-founder of Leonardo Group Americas and co-authored The Complete Guide to Mixed Model Line Design and Aerospace Flow.

Originally from Buenos Aires, Argentina, his bilingual skills in Spanish and English have been valuable in spreading Flow Manufacturing around the world. He taught Statistics at the University of Buenos Aires and Production Management at Colorado State University. 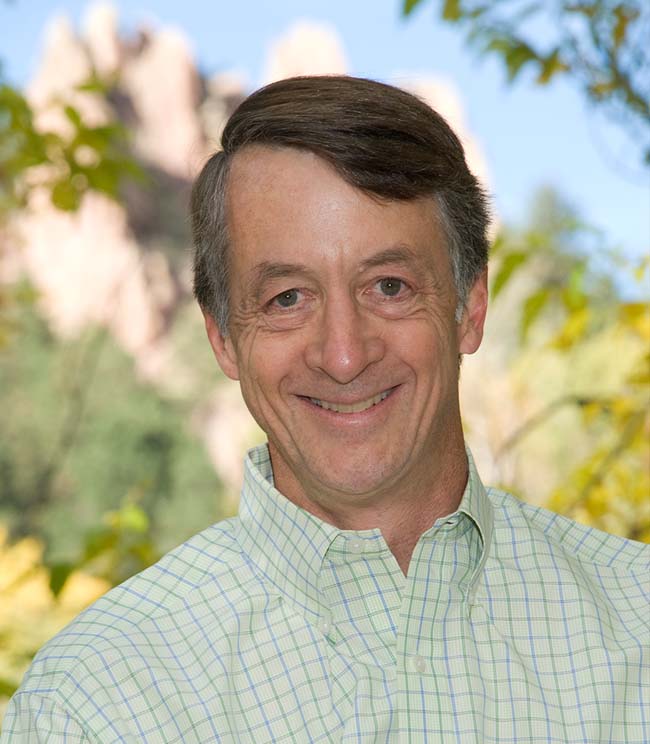 Since 2007, David has been a Senior Consultant with Leonardo Group Americas, leading process improvement projects in manufacturing and hospitals. He is a certified instructor in Mixed Model Line Design and Lean Material Management. Prior to joining LGA, he was the owner and President of Coombs Manufacturing, designing and building innovative farming implements. During that time, he also served as Board Chair and Director of Dietzgen Corporation, where he directed a major restructuring of the company, and orchestrated several acquisitions.

David led his first Lean implementation over twenty years ago, dramatically reducing WIP, cycle times and workplace injuries for a premium-quality boat manufacturer. Since then, he has developed and managed successful Lean projects in a host of industries, including hospitals, across the world. Several of his consulting engagements led directly to executive positions, giving him general management experience, in addition to his strategic analytical skills.

A graduate of Harvard University, he also earned his MBA in Operations and Business Strategy from Boston University. He was part of the team that climbed the East side of Mount Everest in 1983, and can be frequently seen riding his bike in the mountains around Boulder County.